Camilla Turner has visited Les Beguines cafe, founded by suicide bomber Ibrahim Abdeslam in 2013. It is now boarded up, but she reports that people in the neighborhood remember Abdeslam well.

A man who lived near the cafe, who did not wish to give his name, said:

"Ibrahim was the proprietor, but the cafe is closed now. I used to go there every day after work, on my way home. We would go there to smoke hashish, drink alcohol, no problem.

Ibrahim and I played cards together, we laughed and joked. He talked to everyone, he was very generous. I would have a drink and he would say don't worry about playing. I used to play cards with Salah too, he was often at the cafe.

Ibrahim used to go to discos, he would drink alcohol, smoke. But he stopped drinking alcohol in the last year.

Everyone went to the cafe, it was popular around this neighbourhood.

Now I am scared because I talked to them, I know them. Everyone is disgusted and shocked. No one thought it was possible that it was them. "

A man who lives on the same road as Les Beguines cafe, age 30,who owns a transport company said:

"I used to play football with Salah, he played very well. He used to go out to a lot of parties. I also saw Ibrahim a lot at the cafe. They are good guys, like any other guys in this area." 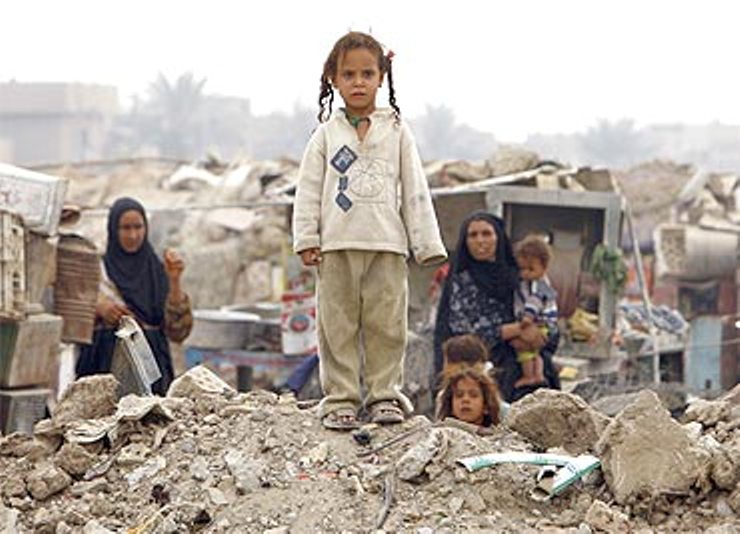 Apart from the 450 returning jihadists (more than 700 British passport holders are said to have travelled to Syria) it is estimated there is something in the region of 5,000 radicalised Muslims who are of interest to the British security services.

Not all of these are deemed to be a high risk, but they all need to be monitored. And to make sure they do not fall off the intelligence radar, security officers have a sophisticated system for assessing how much of a risk each potential suspect poses. Low risk Islamist activists can generally be monitored by specialist counter-terrorist police units around the country. But at the top end, when security officials find themselves dealing with Islamists believed to be actively engaged in plotting acts of terrorism, it can require upwards of 100 specially-trained officers to mount a round-the-clock surveillance operation.